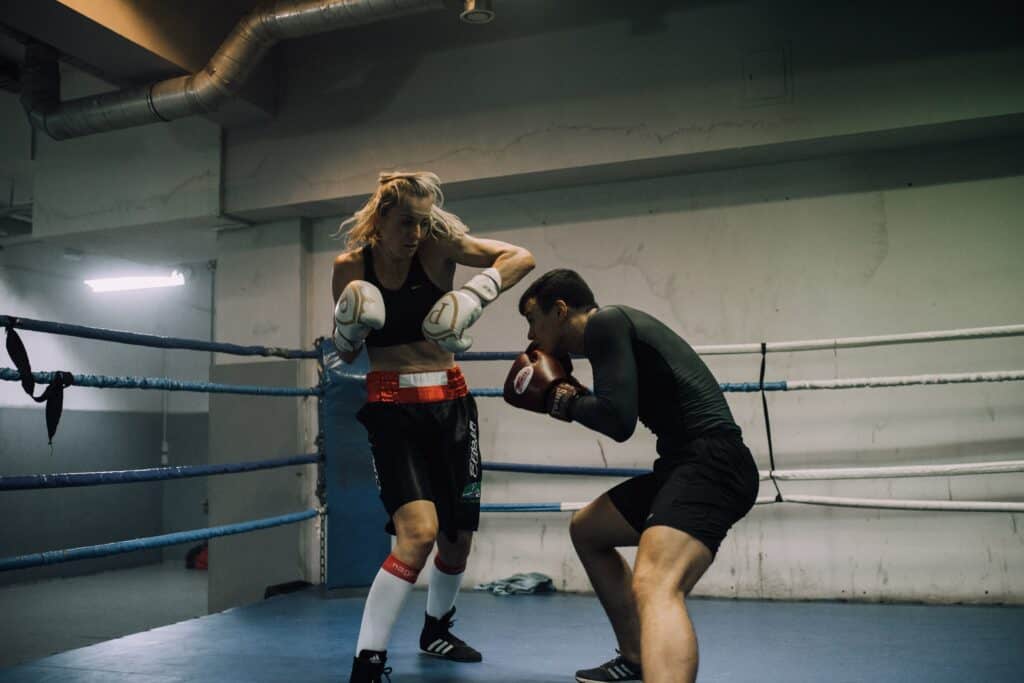 Recently, I have been doing a lot of work trying to understand what tools I want to use in the software development course / boot camp I’ll be teaching.  I’ve had a good idea of course topics I want to deliver for some time now:

Honestly, the outline fell into place fairly easily, but it has been more of a chore selecting the tools for the students to use.  My own preference at my day job is to use JetBrains’s PyCharm for most of my Python work, while using Visual Studio for more lightweight file editing tasks and the superior developer experience for Markdown.  I was thinking of going in the same direction, using the community version of PyCharm for the course.  For some time, I even considered making portions of it available using their cool EduTools plugin.

Finally, though, several factors convinced me to just do the whole course in Visual Studio Code:

How to Profile Python Code