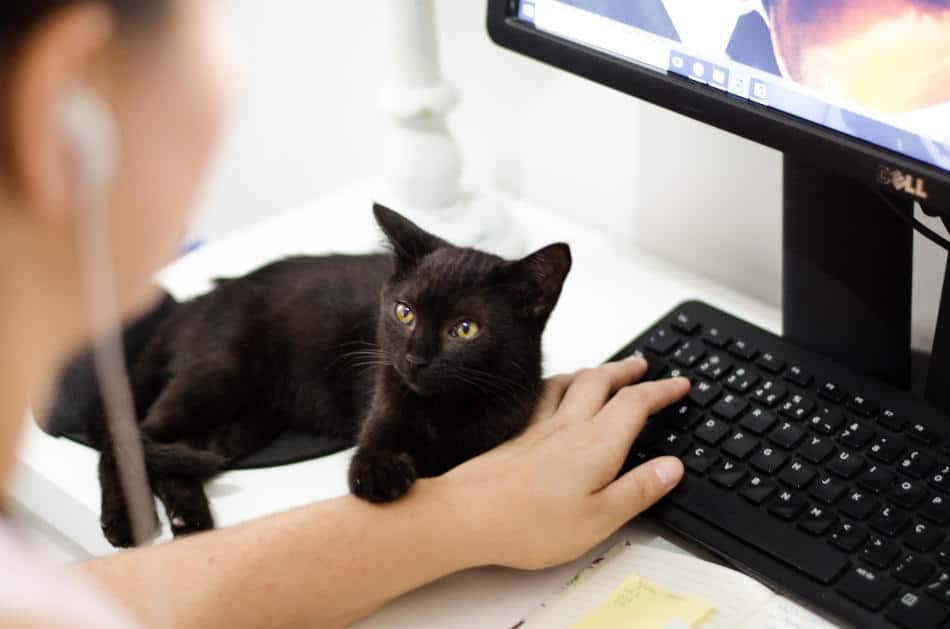 Pip and Conda are two of the most common tools that Python developers use to install third-party libraries. Pip is a tool that’s tightly integrated with modern versions of Python, while conda is a separate tool that provides additional functionality.

In this article, we introduce both tools and compare them. We also give basic usage instructions for each.

If you’re running a newer version of Python (3.4 or higher), you already have pip installed on your computer. If you are running an older variant of Python, you might have to install PIP. You can install Pip without much difficulty.

In the section that follows, we give the instructions for this on Windows. This basically involves downloading the installation bundle, opening the command line, and running the installer.

Install pip on your PC:

Before you install pip on Windows, check to see if it is already installed.

2. Type in the accompanying order in the run window:

If pip responds, then it is installed. Otherwise, there will be an error saying the program could not be found.

If you receive the error as shown in the above picture then probably pip is not installed on your computer. In this case, you should work through the following steps to install pip on your PC.

Step 1. Getting the get-pip.py file

Now before installing the pip on your PC, first download the get-pip.py file.

Now is the time to install pip on your PC, type the following command in your command prompt and press enter.

After installing pip on your computer, the next step is to check if it is installed correctly. You can check if pip is installed successfully on your PC by typing the following command in your command prompt.

If PIP has been installed, the program runs, and you should see the location of the software package and a list of commands you can use with pip.

If you’re able to run pip after following the process above, great! However, if you get an error to the extent that pip was not found, you need to add pip to the system path. Here’s how to do this:

Now you have successfully added pip to your environment variable, now you can easily use it from any location in your PC. Note that if you have a command prompt open, you’ll need to close it and open a new one.

Virtual environments are isolated installation directories for Python packages. This isolation permits you to restrict the installation of your project dependencies, which prevents problems, for example, when different versions of the library are installed by different projects.

virtualenv is a tool used to establish separated Python conditions. It makes a folder that contains all the fundamental executables to utilize the bundles that a Python project would require.

You can install virtualenv using pip on your computer. Open your command line prompt and enter the following code then press enter.

If it is correctly installed, you will see the version of vistualenv.

This makes a folder in the current registry with the name of the environment (venv/). This folder contains the directories for introducing modules and Python executables.

You can likewise indicate the Python version you need to work with. Simply add the setting:
– – python=/path/to/python/version. For example, for python2.7:

You can activate the environment before using it by using the following command.

This ensures that only packages under venv/ are used.

You can install packages one by one, or by setting a requirements.txt file for your project.

If you want to create a requirements.txt file from the already installed packages, run the following command:

The file will contain the list of all the packages installed in the current environment and their respective versions. This will help you release your project with its own dependent modules.

Conda is an open-source package and environment management system that runs on Windows, Mac OS, and Linux.

Conda can be installed in one of three ways. First, conda is a part of the Anaconda distribution, which also includes many other libraries (some of which you may not need).

Secondly, as an alternative to Anaconda, you can choose to install miniconda, a minimal installer for conda that includes conda and its dependencies (Python, the packages they depend on, and a small number of other useful packages, including pip, zlib, and a few others).

Finally, if you already have python version installed that your happy with, conda ca be installed independently of Anaconda/miniconda, in a system that has Python and pip installed using:

After installation, you can begin creating environments with Conda or Virtualenv on your machine

After creating a Conda environment, the environment can then be activated using the command:

Why Should You Use Conda?

Of the many different package and environment management systems around Conda is one of the few explicitly targeted at data scientists.

Conda provides prebuilt packages or binaries (which generally avoids the need to deal with compiling packages from the source). TensorFlow is an example of a tool widely used by data scientists which is difficult to install source (particularly with GPU support), but that can be installed using Conda in a single step.

Conda is cross-platform, with support for Windows, macOS, GNU/Linux, and support for multiple hardware platforms, such as x86 and Power 8 and 9.

Where a library or tools is not already packaged for installation using conda, Conda allows for using other package management tools (such as pip) inside Conda environments.

Using Conda you can quickly install commonly used data science libraries and tools, such as R, NumPy, SciPy, Scikit-learn, Dask, TensorFlow, PyTorch, Fast.ai, NVIDIA RAPIDS, and more built using optimized, hardware-specific libraries (such as Intel’s MKL or NVIDIA’s CUDA), which provides a speedup without having to change any of your code.

Miniconda is a slimmed-down distribution version of Anaconda. It has all the components of the Anaconda distribution, except the 200+ pre-installed data science applications. With the various Mini condo installers, you will get the core Python language, and a package manager tool (Conda).

Following a successful installation of the Miniconda distribution, you can use the command line to install the packages you need individually. As such, Miniconda offers all the benefits of the Anaconda distribution with minimal space requirements.

Owing to the smaller file size and reduced disk space requirements, Miniconda is relatively faster to install as compared to the Anaconda distribution.

You should opt for the Anaconda distribution if you:

If you happen to have some programming experience, you should consider installing the standard Python distribution instead. However, this distribution required you to manually configure additional library dependencies.

Conda vs. Miniconda vs. Anaconda

Users are often confused about the differences between Conda, Miniconda, and Anaconda. The Planemo documentation has an excellent diagram that nicely demonstrates the difference between the Conda environment and package management tool and the Miniconda and Anaconda Python distributions (N.B. the Anaconda Python distribution now has well more than 150 additional packages!).

I suggest installing Miniconda which combines Conda with Python 3 (and a small number of core systems packages) instead of the full Anaconda distribution. Installing only Miniconda will encourage you to create separate environments for each project (and to install only those packages that you actually need for each project!) which will enhance the portability and reproducibility of your research and workflows.

Besides, if you really want a particular version of the full Anaconda distribution you can always create a new conda environment and install it by using the following command.

In this section we want to briefly compare conda and pip, and consider questions such as the following:

Now let’s talk about the fundamental difference between conda and pip, The key distinction between pip and Conda bundling is what they put in bundles.

The following table lists some other differences between conda and pip.