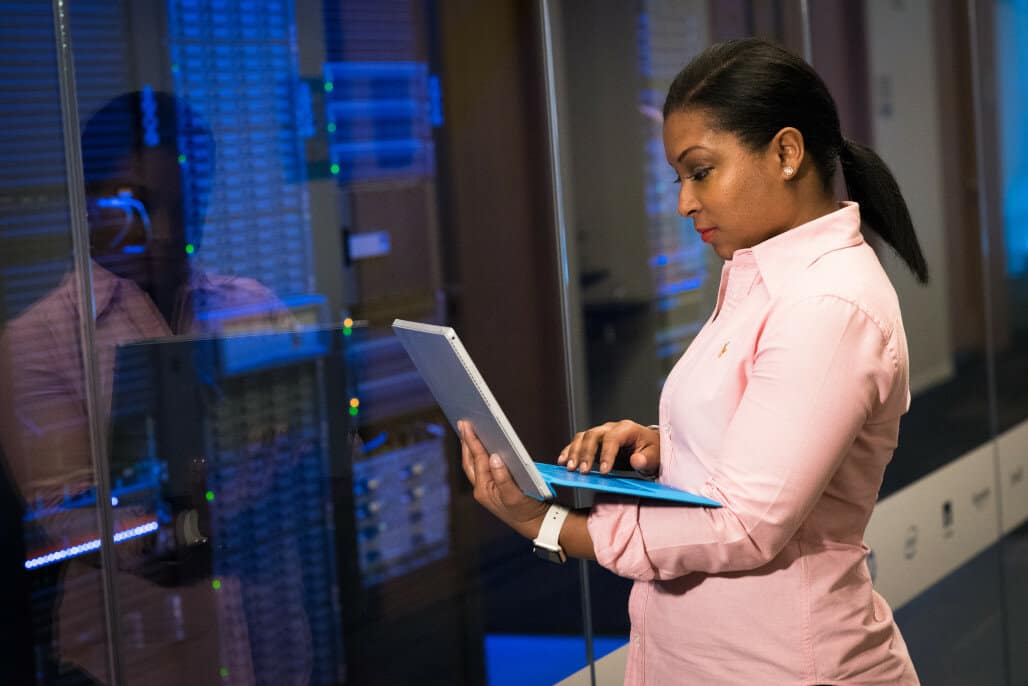 One of the first things many beginning Python programming tutorials teach is the input function, a simple and beginner-friendly approach to getting input into a program. However, once we get past the thrill of asking ourselves our name so we can change “Hello, world!” into “Hello, Bob!”, we realize that configuring a real-world application has many more options than the simple “input” function allows., and that more advanced command line tools usually don’t accept input interactively.

Instead, at a high level, program configuration often involves some combination of one or more of the following three techniques:

Before we begin our detailed discussion of several popular options, let’s summarize some of the built-in and third-party libraries that we can use to configure Python applications. We will give examples of some of these in later sections.

Today, English provides a common human language today for technology and business, in much the same way that Latin provided a common language to Medieval and Renaissance Europe.

The Python Dictionary as a Configuration Option

If we’re going to treat the Python dictionary as a common “target” data structure for application configuration, one question that arises is “OK, so why not use a dictionary directly?”

To some extent, this is actually a viable option. For example, suppose we added a config dictionary to a file, configuration.py:

This actually works OK, of course, and using it is as simple as importing the config object:

Using code as configuration like this is not all that unreasonable in Python, and in fact, is similar to the approach that Django takes of using a module with top-level variables as a settings file.

One disadvantage to this approach, however, is that it blurs the line between the application code and the configuration code. For example, QA engineers and system administrators may be comfortable with changing configuration files, but they may be used to the idea that they should “leave code changes to the developers.” To the extent that that’s true, using code as configuration violates the idea of a separation of concerns. Externalizing the configuration into a non-Python file helps to clarify the intent of the file.

Python’s configparser module is part of the standard library. It lets you parse files in a format that may be familiar to you if you remember old versions of Windows, where the files had an extension of “.ini”. So-called “ini files” were organized by sections, as shown here in “example.ini”:

The code to load such a file takes a little getting used to, but is shown below:

Note that the ConfigParser “config” object is not a loader, per se. So the read_file method does not load a new configuration and return it, it instead configures the config object itself.

The “DEFAULT” section does not appear when we list the sections. However, those values are used as defaults for any other sections. For example, we don’t explicitly set the port in the “localhost” section, so we get the value that was set in the default section:

Although you can treat the config object as a nested dictionary, it does not directly convert to a dictionary structure. However, if you wanted to view it as such (for example, to view the whole configuration at a glance), you could use the following code to convert it and display it:

We can see in the output above that the types read from the configuration file were never interpreted at all, but instead were loaded as strings. If we know the type we want, however, the configuration object does have some utility methods to support conversions. For example:

Here we see the support for using dot-syntax access (for sections and keys that follow Python variable naming conventions only). Also note that the port value was guessed to be an int type, rather than left as a string.

Two very similar libraries for reading configuration files that are written in TOML format are tomllib and toml. TOML — an acronym for Tom’s Obvious Minimal Language — “aims to be a minimal configuration file format that’s easy to read due to obvious semantics.”1

Tomllib is built-in to Python, but only since Python 3.11. If you’re on an older version of Python, the toml library — which you can install using either pip or Conda — works in a similar way and produces results that we found to be identical to that of Tommlib in the tests we ran.

Either of these libraries would be an excellent choice for Python Configuration, and the reason is the nature of TOML itself. First, TOML has useful types such as integers (including binary and hexadecimal with the appropriate prefixes), floats, booleans, and even dates, times, and arrays. When parsed, therefore, you don’t have to deal with type conversions as you would in ConfigParser.

Secondly, TOML is designed as a configuration file format, so unlike JSON, it is not too verbose to edit. Also, unlike YAML, it is easy to edit it and not make a mistake that will lead you to parser errors.

Overall, TOML’s richness and ease of use are part of the reason that the Python ecosystem has moved toward adopting the convention of storing project metadata and build information in pyproject.toml. For example, setuptools now supports this convention.

Of course, tools like toml and tomllib can be used to parse project metadata in pyproject.toml, or any other custom configuration schema you wish to support for your application.

Let’s see how we might parse the following short TOML file, example.toml, which is a modified version of the TOML author’s example.

Let’s try parsing this first with the built-in tomllib library that’s available to us as of Python 3.11. To do this we first need to read the file in binary mode using Python’s open function.

We can see that the file was loaded for us as a convenient Python dictionary, and we can verify that the types of the values are what we expect.

If we instead use the third-party “toml” library, we get exactly the same results for the format of the loaded data, including the types of the various dictionary values. However, the code to load the configuration is a little bit more concise and convenient, since we can bypass the “open” function.

The Road Not Taken: JSON and YAML

For reasons we’ve already discussed, JSON and YAML can be somewhat troublesome to maintain, so they’re not our first choices for Python configuration formats. That said, there is support for both formats available to you in Python. In the case of JSON, that support is part of the Python standard library. We covered the issue of how to load JSON files in Python separately, so that article can help if that’s the use case.

In the case of YAML, you’ll need to install the third-party pyyaml module using either pip or Conda.

With pyyaml installed, the following code loads the configuration from this file and displays it: