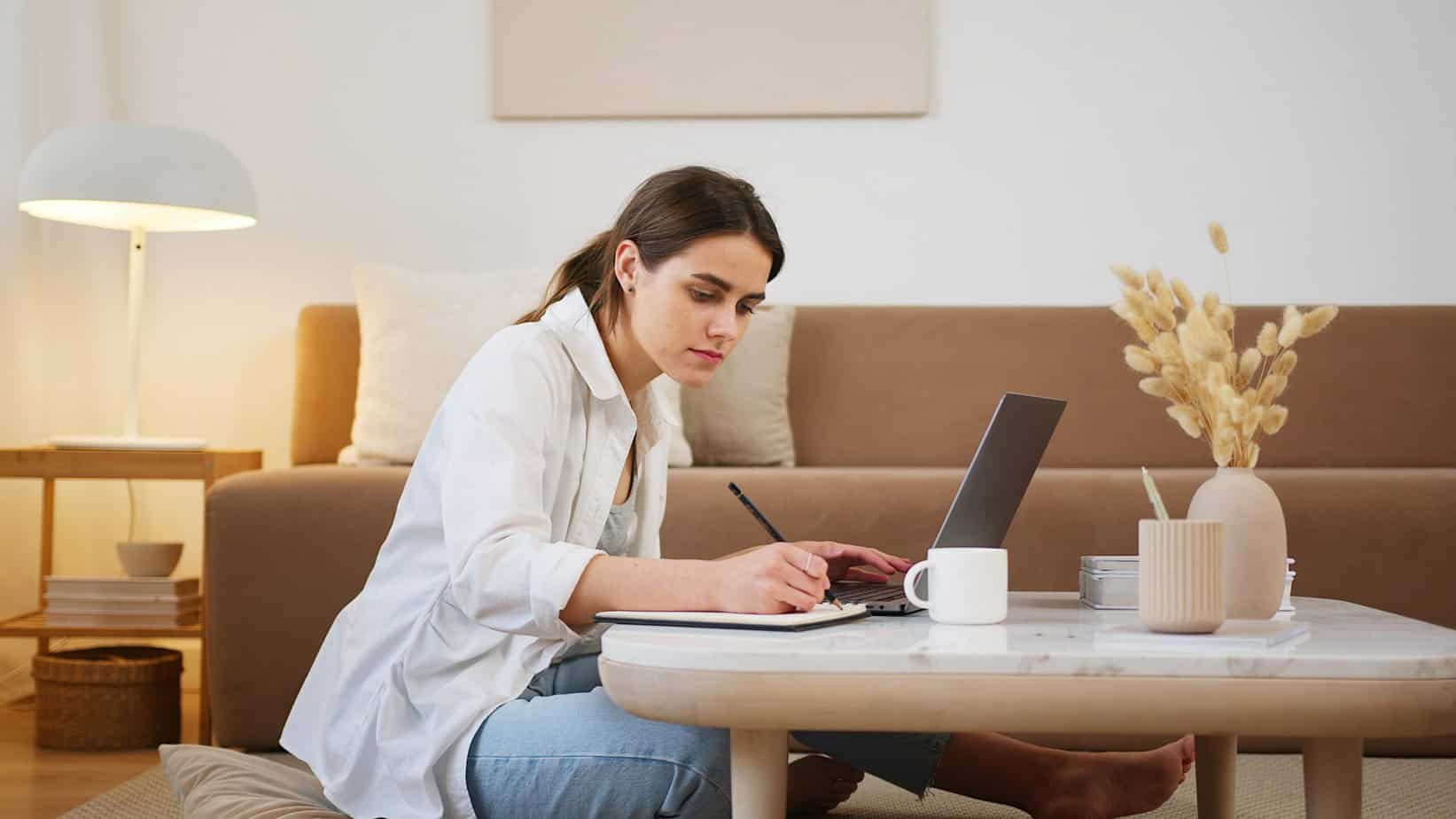 Python, currently the most popular programming language, is a free, open-source, general-purpose language. If you’re looking to learn Python, we have a ton of articles for you! What we’ll do in this article is organize these resources for you, since some are more appropriate for beginners to the Python language or to even programming languages in general. If you’re a beginner, there are lots of introductory lessons here for you! On the other hand, there are other articles that target experienced programmers too, as well as those using Python for data science and machine learning.

Many of our resources for beginners especially are complete tutorials with exercises to help you teach yourself Python by giving you more practice in what you’ve learned. Some of the resources for experienced readers dive right into the practice exercises. Whether you’re just learning to code or a veteran of many years, we believe that nothing helps you progress faster in your learning than a good example.

The lessons in the articles below are focused on beginners.

We have several articles of interest to those interested in learning and using the Python data science tools.

The Python Programming Language: Articles for The Intermediate and Experienced Programmer