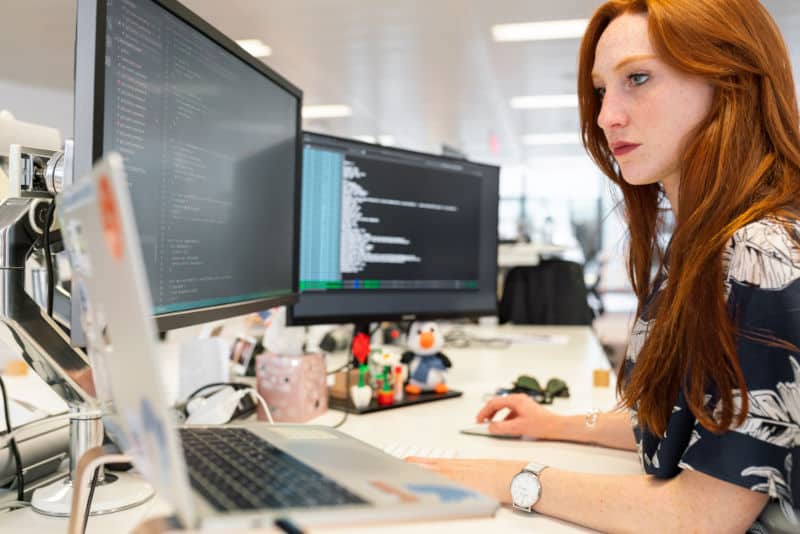 A Python package is simply a directory, usually containing Python modules (source files with the .py extension). It frequently will include a special marker file, __init__.py. Packages can easily be created and used locally, and published packages can be installed using pip. Learning to install public packages and create packages locally is not difficult, though … Read more 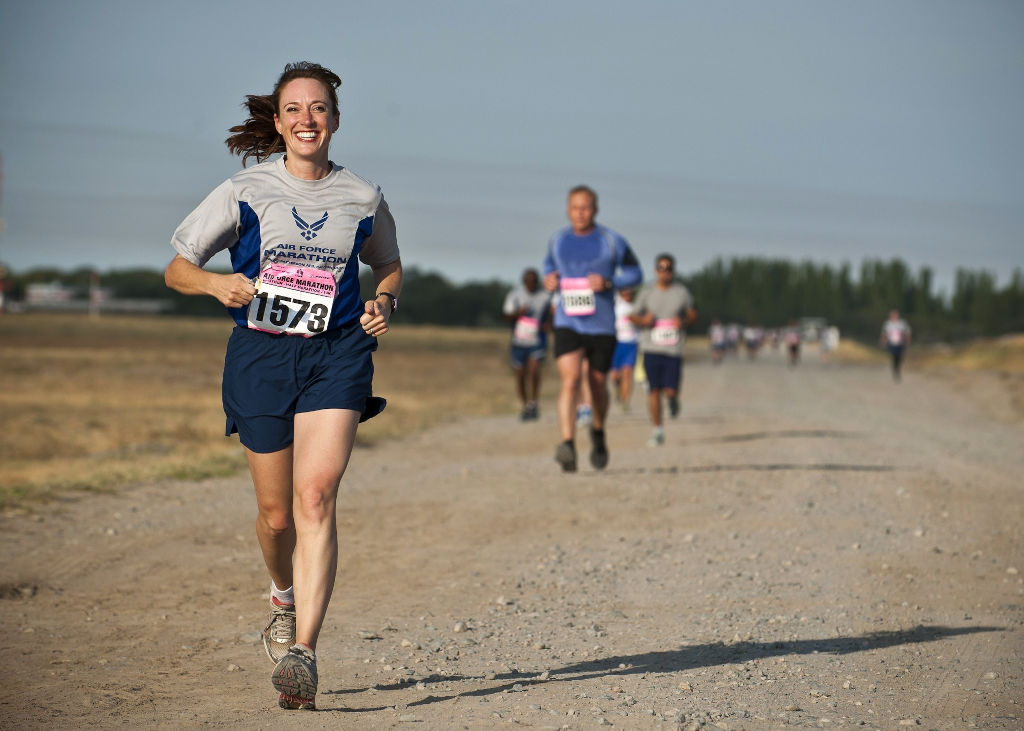 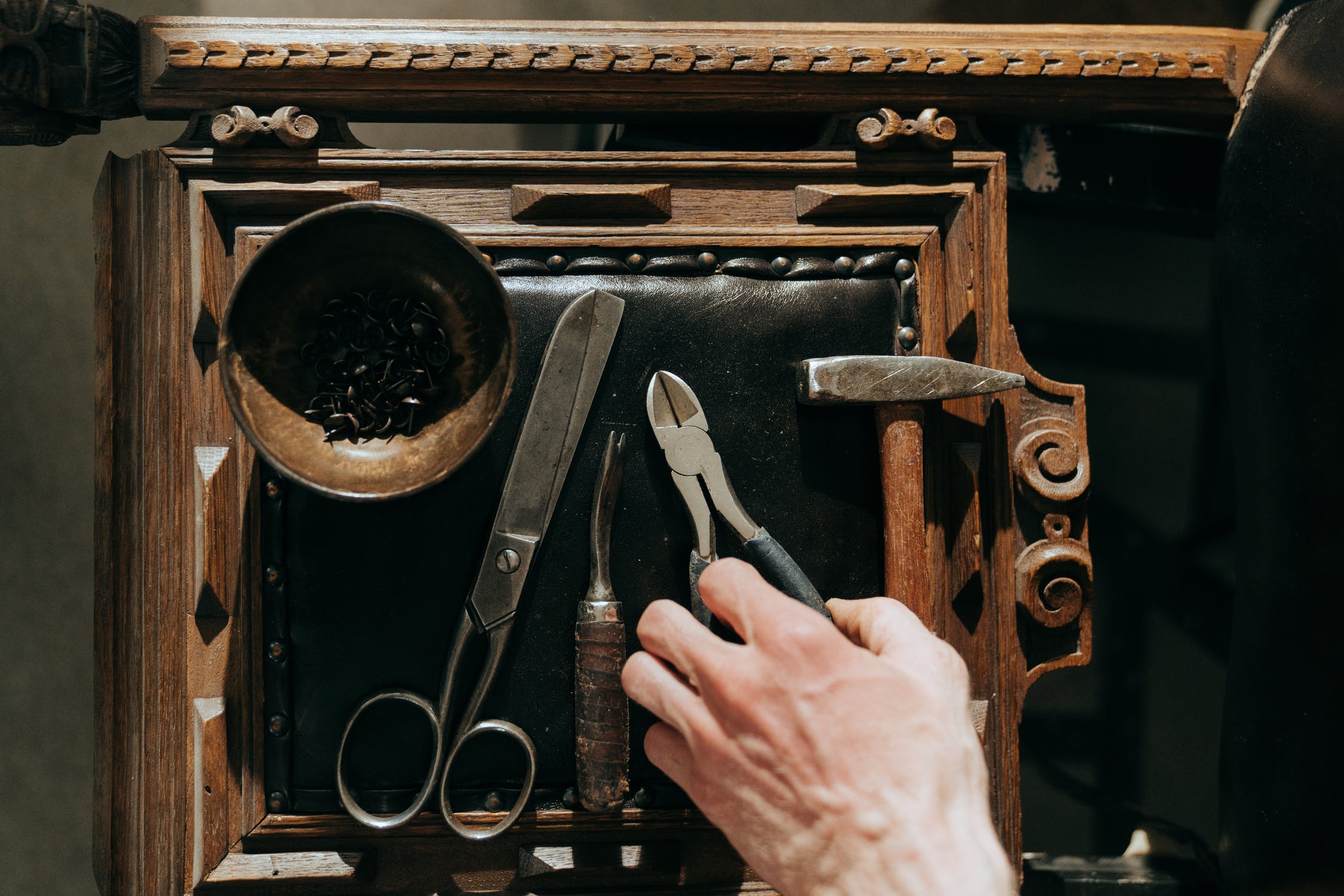 Is Python Free? Yes, it is, Python is free and open source and has been from the beginning. It’s also cross-platform, and works fine on Windows, Linux, and Mac. But the really cool thing about Python is that not only is the language free, many of the tools you will use are free as well. … Read more

PyCharm and VS Code are two of the top choices that stand out from the long lists of Python IDEs you may find in most articles. Each of them is great in their own way, but they excel in different areas, and in this article we compare them across multiple different features to see how … Read more 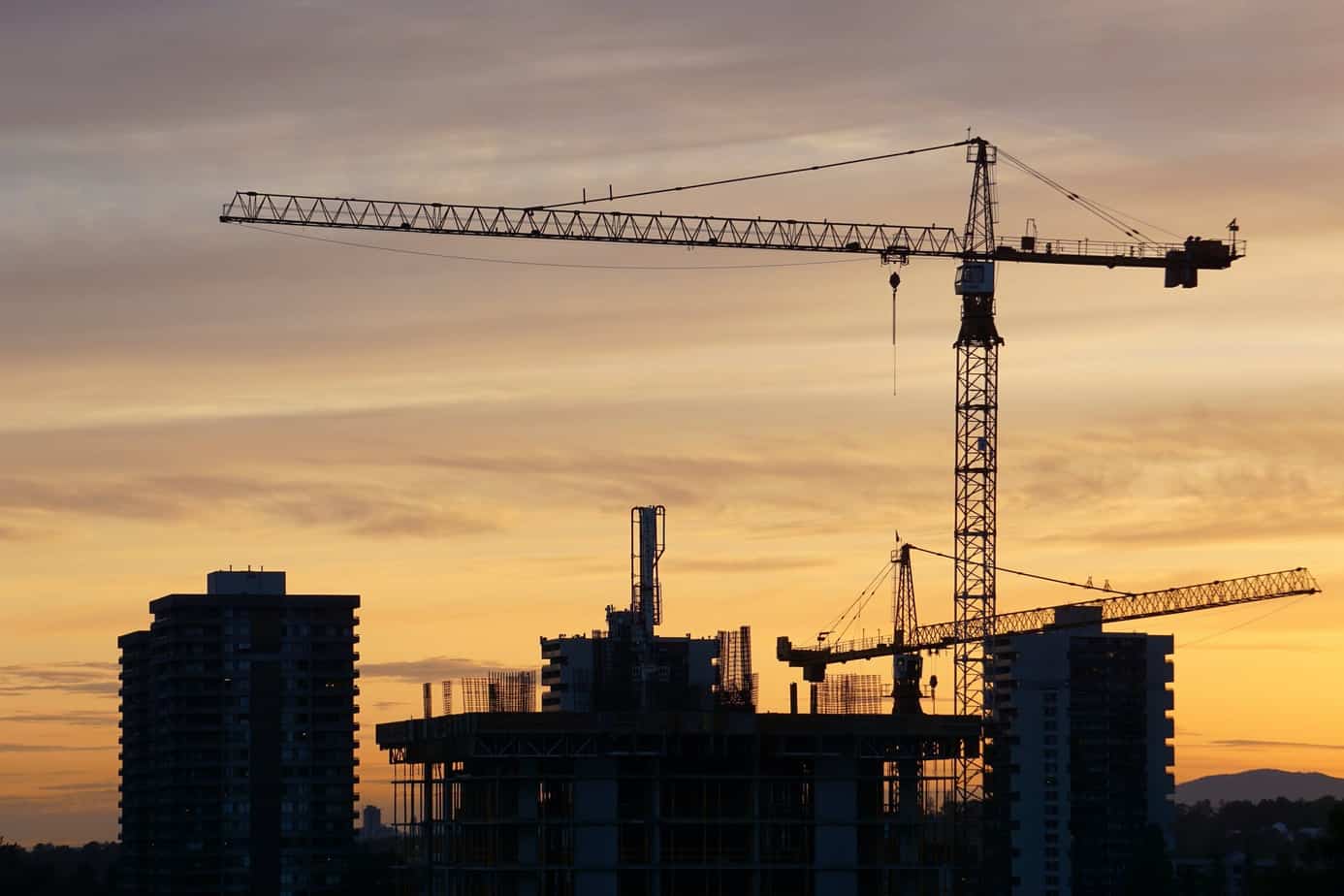 Have you ever wondered about how to create a package like the ones you can install into your python environment using tools like pip or pipenv? This article starts with the complete source code plus a how-to guide to publishing a minimal Python package to PyPi. The source is also available on GitHub. Once we … Read more

Pipenv and pip are both excellent tools for installing and managing Python dependencies that are widely adopted and work extremely well.

Learning pip well first is the choice we recommend. Pip is established and widely known, so many teams prefer pip and venv to manage dependencies and virtual environments. Pipenv makes a few things simpler, but for every thing it simplifies, it makes other things more complex than they need to be.

Pyenv is a tool that lets you install and manage multiple Python environments on the same machine. If you’re like me and do a lot of work in Python, eventually you realize that you have multiple versions of it installed, and you’d like to be more clear about which version you want to run.

This is part two of and wraps up our video series on how to install a complete development environment for Python and Git on Windows. In part two, we install Visual Studio Code and the GitHub CLI.

In this part one of a two-part video series, we install the Windows Terminal, Git for Windows, and Python.

For many of us, programming is not only a great career, it’s also a set of fun puzzles to solve and a fun creative outlet. But how do you get started? Is there a way to do it without spending a fortune on a bootcamp, or — if you do decide on that option — … Read more